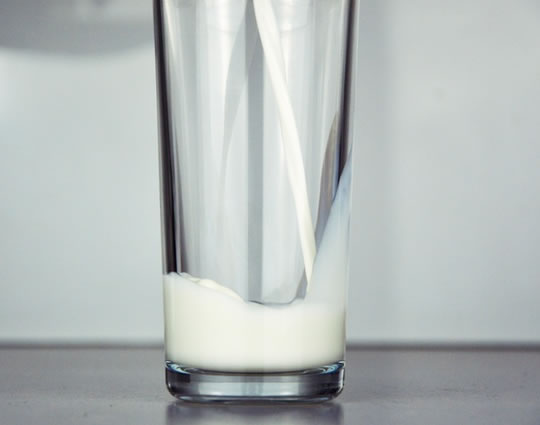 The dietary supplement has already been linked to lower depression, treating autism and reducing social anxiety.

For the first time, probiotics have been shown to improve cognition and fight dementia.

Probiotics are live bacteria that can be taken as dietary supplements.

The study showed that just 12 weeks of daily doses of Lactobacillus and Bifidobacterium bacteria had a beneficial effect.

Probiotics have already been linked to:

“In a previous study, we showed that probiotic treatment improves the impaired spatial learning and memory in diabetic rats, but this is the first time that probiotic supplementation has been shown to benefit cognition in cognitively impaired humans.”

The study compared two groups of Alzheimer’s patients, who were between 60 and 95 years-old.

Half received milk that was fortified with four probiotic bacteria:

The others received just the milk.

“These findings indicate that change in the metabolic adjustments might be a mechanism by which probiotics affect Alzheimer’s and possibly other neurological disorders.

We plan to look at these mechanisms in greater detail in our next study.”

“This early study is interesting and important because it provides evidence for gastrointestinal (GI) tract microbiome components playing a role in neurological function, and indicates that probiotics can in principle improve human cognition.

This is in line with some of our recent studies which indicate that the GI tract microbiome in Alzheimer’s is significantly altered in composition when compared to age-matched controls, and that both the GI tract and blood-brain barriersbecome significantly more leaky with aging, thus allowing GI tract microbial exudates (e.g. amyloids, lipopolysaccharides, endotoxins and small non-coding RNAs) to access Central Nervous System compartments.”

The study was published in the journal Frontiers in Aging Neuroscience (Akbari et al., 2016).