Daydreaming is NOT Just A Waste Of Time, Studies Finds 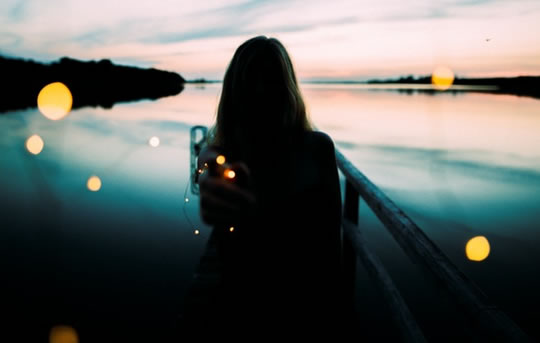 For the research, neuroscientists stimulated the frontal lobes electrically.

“We focused tDCS [electrical] stimulation on the frontal lobes because this brain region has been previously implicated in mind wandering, and also because is a central locus of the executive control network that allows us to organize and plan for the future.”

They also performed slightly better on a task they were given to do.

“Interestingly, while our study’s external stimulation increased the incidence of mind wandering, rather than reducing the subjects’ ability to complete the task, it caused task performance to become slightly improved.

“Daydreaming and mind-wandering can have positive effects on mental performance in the right circumstances, a new study finds.

In contrast to other research, though, a new study suggests the default network can sometimes help with tasks that require focus and quick reactions.”

The study was published in the journal Proceedings of the National Academy of Sciences (Axelrod et al., 2016).