The Type of Daydreaming That Makes The Mind More Efficient 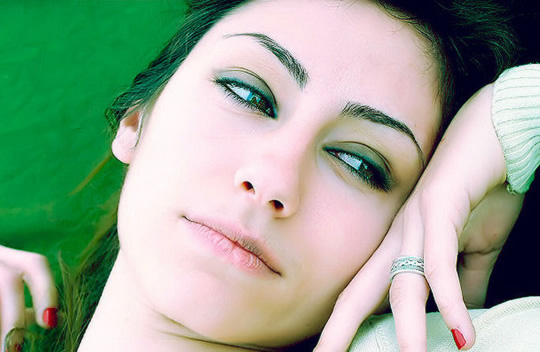 Not all daydreaming is bad for focused thinking, new study finds.

Daydreaming and mind-wandering can have positive effects on mental performance in the right circumstances, a new study finds.

In contrast to other research, though, a new study suggests the default network can sometimes help with tasks that require focus and quick reactions (Spreng et al., 2014).

“The prevailing view is that activating brain regions referred to as the default network impairs performance on attention-demanding tasks because this network is associated with behaviors such as mind-wandering.

Our study is the first to demonstrate the opposite – that engaging the default network can also improve performance.”

Whether mind wandering helps or hinders comes down to how in sync it is with the task itself.

For example, daydreaming about an upcoming holiday is unlikely to help with solving a math puzzle.

In this study, though, people tried to match faces that were presented to them under time pressure.

The faces were either anonymous or of very famous people, like President Barack Obama.

As you’d expect, people were faster to match up the famous faces, as they’d seen them before.

But, the critical finding was that the brain’s default network — which is associated with reminiscing — supported people’s memory for these faces.

The more this area of the brain was activated, the faster they were at the task.

Our study suggests that the default network and executive control networks dynamically interact to facilitate an ongoing dialogue between the pursuit of external goals and internal meaning.”

In other words: mind wandering isn’t always bad, even when we’re trying to focus on a task that requires attention and speed.

Sometimes daydreaming helps rather than hinders.