The Creative Therapy Which Reduces Depression in Young and Old Alike 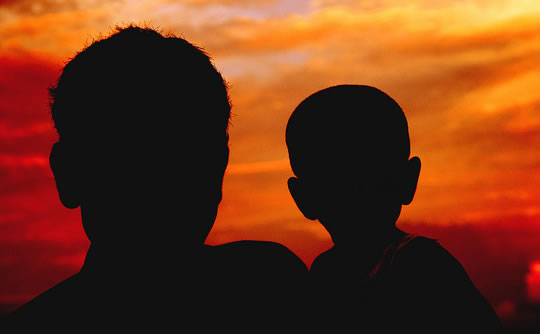 Boosts to self-esteem and depression from this creative therapy, new study finds.

Music therapy can reduce depression in children and adolescents with emotional and behavioural problems, a large new study finds.

It comes soon after a positive review of the evidence for music therapy in older people.

The new three-year study followed 251 children who were split into two groups: around half were given care as normal, while the other half were given normal care plus musical therapy.

The early results suggest the effects are long-lasting.

“This study is hugely significant in terms of determining effective treatments for children and young people with behavioral problems and mental health needs.”

This study is particularly notable as much research into music therapy is poorly designed and of relatively limited scope.

“Music therapy has often been used with children and young people with particular mental health needs, but this is the first time its effectiveness has been shown by a definitive randomized controlled trial in a clinical setting.

The study comes soon after a review of research on music therapy, which found it can also have beneficial effects for older people (Eells, 2014).

Simply listening to music, as well as singing along, were found to be beneficial for older adults experiencing long-term depression, anxiety and pain.

While medication can provide some relief, many people, quite naturally, prefer music.

Not only does music improve feelings, but it can help memory, provide a better connection to others and increases overall quality of life.