A Short Husband May Have This Mental Cost For His Wife 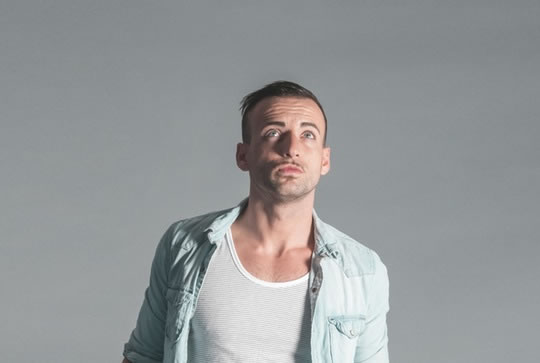 It is well-known that women prefer taller men — but does this translate into more happiness?

Around 50% of US women will not accept a romantic partner who is shorter than them (Yancey & Emerson, 2014).

Even worse news for the shorter man is an earlier study finding that only 4% of women would accept a shorter man.

Is the preference justified?

If happiness is the aim, the answer could be yes.

The bigger the height difference between husband and wife, the happier the wife, new research finds.

But this effect faded over the years.

After around 18 years of marriage the height difference was no longer linked to a wife’s increased happiness.

That the benefit of happiness lasted so long is surprising.

Usually people get used to things that make them happier relatively quickly.

For example, it could be that taller men are happier men — and this happiness is infectious.

“Although it has been known that women prefer tall men in mating for evolutionary reasons, no study (before this one) has investigated whether a taller husband makes his wife happier.”

The conclusions come from an analysis of thousands of Indonesian women, some of who were followed up over 14 years.

Dr Sohn writes in the article that the relative tallness of her husband has various advantages for the wife:

“One is the intrinsic value of height; that is, women simply like tall men, while unable to say why.

This is similar to people favouring fatty, salty, and sugary foods without knowing exactly why: such foods are essential to survival but were scarce as humans evolved – hence craving such foods increased reproductive fitness in the past.

The study was published in the journal Personality and Individual Differences (Sohn, 2016).