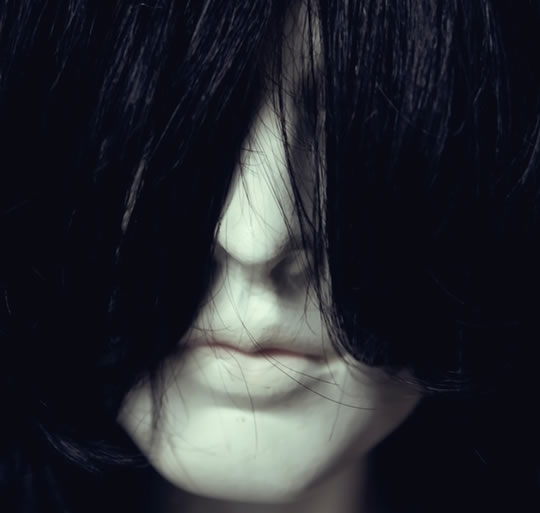 Antidepressants can help to fight a little-known symptom of depression.

Antidepressants increase the feeling of being in control among people who are depressed, new research finds.

This may help because depressed people often report feeling helpless and having little control.

Generally feeling in control has a protective effect on mental health.

Feeling in control of one’s emotions, thoughts and the environment is usually beneficial.

Control is also linked to taking action — something which people who are depressed often avoid as there is a tendency to feel helpless.

In the research a group of people were given a modern type of SSRI antidepressant for seven days.

Some of the participants were depressed, others were not.

After a week, everyone did a computer test to look at people’s sense of being in control.

The results showed that when depressed people were given an antidepressant, it increased their sense of being in control.

Depressed people interacted more with the game in comparison to those given a placebo.

They felt the environment was controlling them less and they could take action.

The results could help to explain why antidepressants take so long to work and only work for some individuals.

“Other research from members of our group has emphasized the effects these drugs have on processing of emotions, here we focussed on our sense of agency, on how we learn to be ‘in control’.

In addition to the direct chemical effect, the drug seems to contribute to learning to be in control, less constrained by the environment, and perhaps this might be a link to how these drugs contribute to the alleviation of depression.”

The study was published in the journal Neurobiology of Learning and Memory (Msetfi et al., 2016).