The Parental Happiness Gap Is Largest In The US 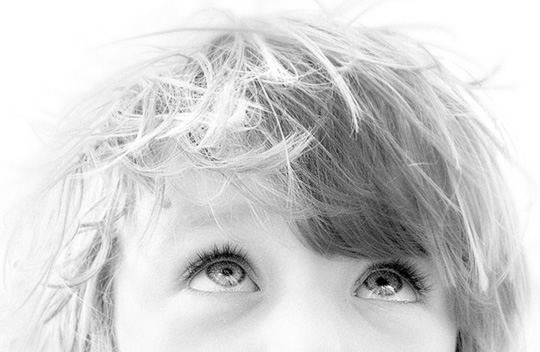 Do children make you happier? It depends in which industrialised country you live.

Non-parents are happier than parents, especially in the United States, new research finds.

The happiness gap between parents and non-parents is greatest in the US across 22 industrialised countries.

The reason could be down to policies that are relatively unsupportive for families, argues the report prepared for the Council on Contemporary Families.

Dr Matthew Andersson, one of the study’s co-authors, said:

“The United States, without any standard paid leave available to mothers or parents — or any standard vacation or sick leave to support raising a dependent child — falls strikingly behind all the other countries we examined in terms of providing for parents’ happiness and overall well-being.”

In countries where government policies provide more support for families, parents may even be slightly happier than non-parents.

Researchers compared data from European countries, Russia, the US, New Zealand and Australia.

Money did not work as well as giving parents flexibility, the study’s authors write:

“Another striking finding was that giving money to parents in child allowances or monthly payments had less effect on parental happiness than giving them the tools — such as flexible work time — to combine employment with parenting.”

The study also found that having larger families had relatively little influence on happiness.

Americans were generally found to be happy people, especially in comparison to the French.

The research is yet another instalment in the debate on how children affect parental happiness.

Not all studies, though, agree that non-parents are happier.

As I wrote in the article “10 Current Psychology Studies Every Parent Should Know“:

“…research has found that, on average, parents feel better than non-parents each day and derive more pleasure from caring for their children than from other activities (Nelson et al.,. 2013).

Fathers, in particular, derive high levels of positive emotions and happiness from their children.”

There is also some evidence that first and second children provide the biggest boost to happiness, although it is relatively short-lived:

“First and second children provide parents a boost in happiness up to a year before they are born but the third does not, new research finds.

The increase in happiness lasts around one year from birth, after which some parents’ happiness returns to its usual pre-baby levels.”

The study is to be published in the American Journal of Sociology.