The Emotion That ‘Vaccinates’ Against Impulsiveness and Poor Self-Control 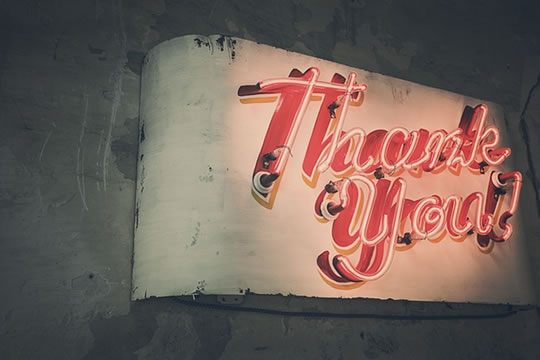 When an emotion can be more powerful in curbing impulsiveness than thoughts.

Professor David DeSteno, one of the study’s authors, said:

“We can all point to the five things in our lives that we’re most grateful for, but if we keep thinking about those, we’ll habituate to them—they’re going to stop being interesting.

Those kinds of daily gratitude boosters will function like a vaccine against impulsiveness and enhance self-control and future orientedness.”

The study involved testing people’s levels of gratitude for an ordinary event in the lab.

Then they were followed over the next three weeks to record their emotional states via their smartphones.

Finally, people were asked whether they would rather have $30 now or $50 at some point in the future.

The idea is that it tests the ability to delay gratification until later for a greater rewards.

“What we found was that people who had higher levels of gratitude in their daily lives were more patient and less impulsive when it came to those financial decisions.

That suggests that the more you regularly experience gratitude, the more self-control you have in various areas of your life.”

It is a fascinating finding because we tend to think of self-control as being linked to cognitive processes.

The idea that the emotion of gratitude can help us increase self-control and reduce impulsiveness is very appealing.

Professor DeSteno said it is often easy to find things to be grateful about:

“I’m grateful that when I left a bag on the train this morning—because I was reading a text—a stranger ran after me to hand me the bag.”

The study was published in the journal Emotion (Dickens & DeSteno, 2016).