Bipolar Disorder: Why The Standard Treatment Does Not Work For Everyone 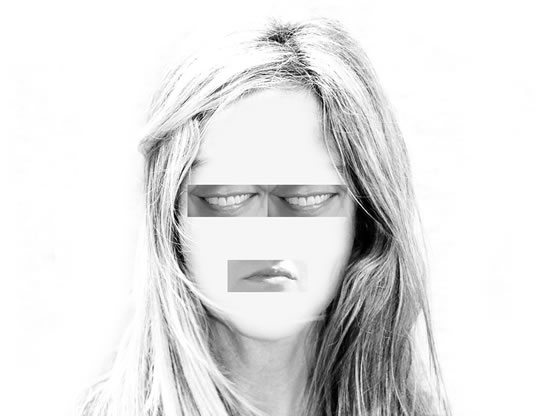 Over 5 million Americans are affected by bipolar disorder.

The brain cells of people with bipolar disorder — which is characterised by severe mood swings — are especially sensitive to stimuli, new research finds.

Lithium, the standard treatment for bipolar disorder, does not calm this hypersensitivity in some patients, the researchers found.

“Researchers hadn’t all agreed that there was a cellular cause to bipolar disorder.

So our study is important validation that the cells of these patients really are different.”

Over 5 million Americans are affected by bipolar disorder.

Around 5% of people suffer from it in their lifetime.

The condition can be hard to treat because in some people lithium does not help the mood swings.

Instead patients are often prescribed with a cocktail of other drugs including antipsychotics and antidepressants.

These, however, often only affect either the elation or the depressive elements of the condition.

“Neurons are normally activated by a stimuli and respond.

The cells we have from all six patients are much more sensitive in that you don’t need to activate them very strongly to see a response.”

Cells from only three of the patients responded to the lithium treatment.

The cells from the other three patients remained over-excitable.

It is not yet clear why this difference is seen.

“After a few months, it’s possible that this hyperexcitability becomes too much for the cell to handle and it crashes into a less excitable state.

That could signal the shift between the depression and mania that patients experience.”

“Now that we have neurons that show differences in excitability, we can use these to screen for better drugs.”

The study was published in the journal Nature (Mertens et al., 2016).