The Anxiety Treatment That Is 5 Times More Effective 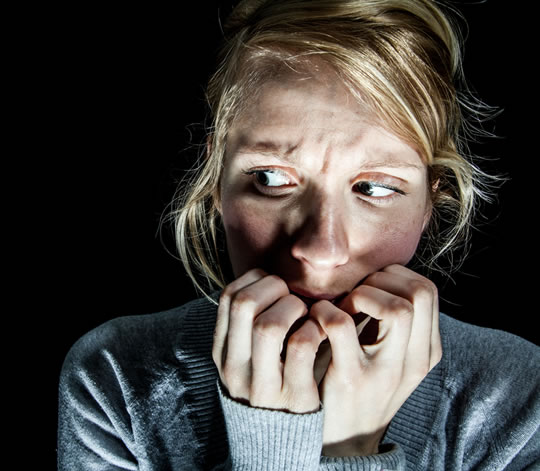 After combined therapy, people were five times more likely to be free of a severe anxiety disorder.

People who are experiencing severe anxiety need more than just the tools for change.

They also need the motivation to use them.

Motivational interviewing is a way of asking questions that helps overcome ambivalence to change.

Many of these are incorporated in my recent motivation ebook: Spark: 17 Steps That Will Boost Your Motivation For Anything (ebook)

“Our research shows that therapists need to have two sets of skills — to help people become ready for change, and then to help them accomplish that change.

The study results suggest that integrating motivational interviewing (MI) with CBT is more effective than CBT alone for long-term improvement.”

It is perfectly normal to feel that change presents a frightening prospect — especially for someone who experiences a lot of anxiety.

Motivational interviewing is a way to work through this common road-block.

“Because MI is focused on listening and drawing out client ideas, patients feel more confidence in coping with issues facing them even after therapy ends in contrast to having to rely on the therapist’s expertise.”

The study, which lasted five years, involved 85 people who all had severe generalised anxiety disorder.

Half were given 15 sessions of standard cognitive-behavioural treatment alone.

The other half received 4 sessions of motivational interviewing on top of 11 sessions of CBT.

Those who received both therapies were five times more likely to be free of a severe anxiety disorder diagnosis one year later.

Professor Martin Antony, one of the study’s co-authors, said:

“This study highlights the importance of studying the long term impact of our treatments, as the enhanced improvements seen in people who received the integrated MI and CBT treatment were greatest sometime after treatment had ended.”

The study was published in the Journal of Consulting and Clinical Psychology (Westra et al., 2016).

→ 10 Signs of Anxiety Everyone Should Know.