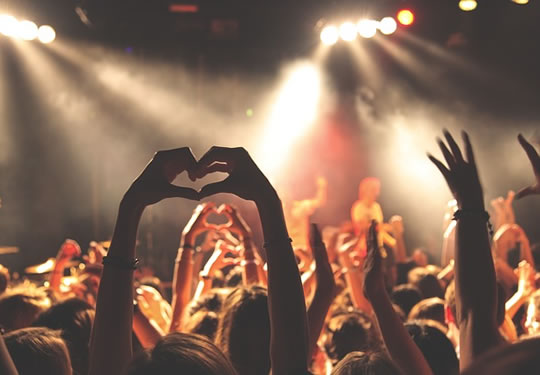 Yawning and laughter are famously contagious but can you guess the others?

Here are eight behaviours that can spread like wild-fire between people.

Emotions expressed online — both positive and negative — are contagious.

The results showed that their emotions were contagious.

Anxiety is ‘contagious’ and can be passed from parents to children and the other way, a new study finds.

The ‘catching’ nature of anxious thoughts and behaviours exists over and above the effects of genetics.

That’s the conclusion of a new study of twins conducted by researchers in the UK.

Professor Thalia Eley, who led the study, said that anxious parents should avoid passing it on to their children through their behaviour:

“Our research shows that even if you have had to cope with high levels of anxiety yourself, it is not inevitable that this will follow in your children.

There are many things that can be done at home to prevent or reduce anxiety in children and adolescents.

Whilst a natural tendency when your child is anxious is to try to protect them, it can be more helpful to support them in taking small age-appropriate risks.”

Rudeness in the workplace is contagious, a new study finds.

That expectation then causes people to behave more rudely to others.

The conclusions come from a psychology study of graduate students who were practising negotiation with their classmates.

The mere sound of laughter primes the muscles in the face for laughter, research finds.

Professor Sophie Scott, one of the study’s authors said:

“It seems that it’s absolutely true that ‘laugh and the whole world laughs with you’.

We’ve known for some time now that when we are talking to someone, we often mirror their behaviour, copying the words they use and mimicking their gestures.

Now we’ve shown that the same appears to apply to laughter, too — at least at the level of the brain.”

When people see others taking risks, they are more likely to take risks themselves, recent research finds.

Dr Shinsuke Suzuki, one of the study’s authors, said:

“By observing others behaving in a risk-seeking or risk-averse fashion, we become in turn more or less prone to risky behavior.

“The tendency of financial markets to collectively veer from bull markets to bear markets and back again could arise, in part, due to the contagion of observing the risk-seeking or risk-averse investment behaviors of other market participants.”

It’s well-known that yawns are contagious.

Just by reading about them here, you’re more likely to start yawning.

In fact I can feel a yawn coming on now.

Yawns are most contagious between members of the same family, followed by friends, acquaintances and lastly strangers.

But not everyone is susceptible to the yawn contagion.

People who are particular empathic seem sensitive to other people yawning.

So test a friend’s empathic ability by yawning to see if they follow suit.

So, why is yawning contagious in the first place?

And, why do we yawn?

7. Smile and half the world smiles back

One of the simple social pleasures of life, which goes almost unnoticed because it’s automatic, is when you smile at someone and they smile back.

As you’ll have noticed, though, not everyone does smile back.

Hinsz and Tomhave (1991) wanted to see what proportion of people would respond to a smile aimed at them with their own smile.

Their results suggest around 50% of people reciprocate.

In comparison almost no one responds to a frown with their own frown.

The mere sight of someone shivering can be enough to make us feel cold.

“Humans are profoundly social creatures and much of humans’ success results from our ability to work together in complex communities – this would be hard to do if we were not able to rapidly empathise with each other and predict one another’s thoughts, feelings and motivations.

There is also some evidence to suggest that people may be more sensitive to others appearing cold than hot.”