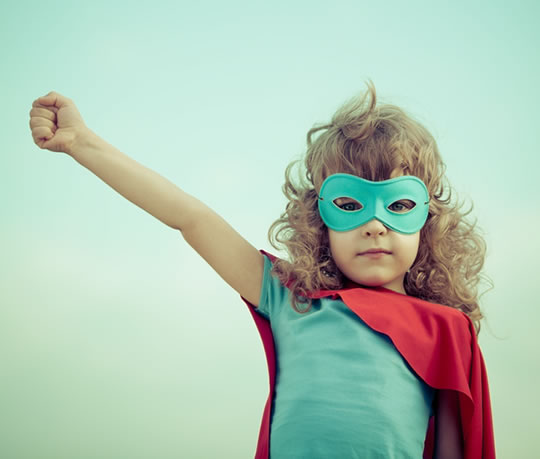 Have you seriously underestimated your ability to change?

Forget changing yourself one-step-at-a-time — change everything all at once, a new study suggests.

The human capability for improving in multiple areas at the same time may have been seriously underestimated.

In the new psychology study, thirty-one participants were able to improve on a whole range of mental and physiological measures over six weeks.

“Part of what distinguishes this work is finding such broad improvements across so many different domains, particularly given that the effect sizes were so large.

Many of these effects were very large — larger than you tend to find in studies that focus on changing only one thing.”

The improvements included large — and sometimes dramatic — increases in:

This was the result of five hours work, every weekday for the six weeks of the study.

“We predicted that the intervention would lead to substantial improvements in health, cognitive abilities and well-being, but we didn’t know how long they would last.

It seemed possible that some of the benefits wouldn’t extend beyond the training.

So I was surprised that even without any contact and support, participants maintained significant improvements at the six-week follow up.”

It may be that it is easier to make multiple changes at the same time, Dr Mrazek said:

“Recent research suggests its often more effective to make two or more changes simultaneously, especially when those changes reinforce one another.

It’s easier to drink less coffee if at the same time you get more sleep.

Our intervention extended this logic by helping people make progress in many ways, which can create an upward spiral where one success supports the next.”

“It occurred to us that real changes in people’s lives don’t occur in a vacuum.

We wanted to see how much change is possible if you help someone improve all these dimensions of their life simultaneously.”

The study was published in the journal Frontiers in Human Neuroscience (Mrazek et al., 2016).