Rage Disorder Linked To Common Parasite Carried By 30% of People 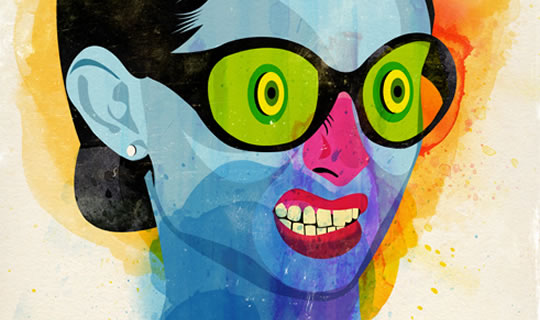 Around 30% of people are thought to carry the parasite often caught from a common domestic pet.

People with impulsive anger problems could have a parasite in their brain, a new study suggests.

Those who continually display behaviours like road-rage could be infected with a common parasite rather than having a psychological disorder.

Around 30% of people are thought to carry the toxoplasma gondii parasite — it is often present in, and caught from, cat faeces.

“Our work suggests that latent infection with the toxoplasma gondii parasite may change brain chemistry in a fashion that increases the risk of aggressive behavior.

However, we do not know if this relationship is causal, and not everyone that tests positive for toxoplasmosis will have aggression issues.”

The conclusions come from a study of 358 adults.

The results showed that people with ‘intermittent explosive disorder’ (that’s rage issues to you and me!) were twice as likely to test positive for the toxoplasma gondii parasite in comparison to a healthy control group (22% versus 9%).

Across all the people in the study, those who tested positive for the toxoplasma gondii parasite had significantly higher levels of aggression and anger.

“Correlation is not causation, and this is definitely not a sign that people should get rid of their cats.

We don’t yet understand the mechanisms involved–it could be an increased inflammatory response, direct brain modulation by the parasite, or even reverse causation where aggressive individuals tend to have more cats or eat more undercooked meat.

Our study signals the need for more research and more evidence in humans.

“It will take experimental studies to see if treating a latent toxoplasmosis infection with medication reduces aggressiveness.

If we can learn more, it could provide rational to treat IED in toxoplasmosis-positive patients by first treating the latent infection.”

The study was published in the Journal of Clinical Psychiatry (Coccaro et al., 2016).