The Reason You Should Never Use The Term ‘The Mentally Ill’ 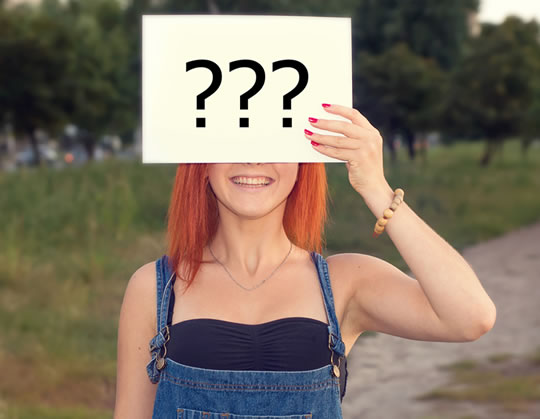 Why labels matter so much for people with mental illlness.

People show less tolerance to those referred to as ‘the mentally ill’, new research finds.

The better terminology to use is “people with mental illness”.

The emphasis, then, is on the word ‘people’ rather than the label of mental illness.

“Person-first language is a way to honor the personhood of an individual by separating their identity from any disability or diagnosis he or she might have.”

The study found that even experienced counsellors were more likely to be prejudiced against those referred to as ‘the mentally ill’.

“This isn’t just about saying the right thing for appearances.

The language we use has real effects on our levels of tolerance for people with mental illness.

When you say ‘people with a mental illness,’ you are emphasizing that they aren’t defined solely by their disability.

But when you talk about ‘the mentally ill’ the disability is the entire definition of the person.”

Incredibly, it’s been 20 years since ‘person-first’ language was suggested, but no one has formally tested the effects until now.

“It is shocking to me that there hasn’t been research on this before.

It is such a simple study.

But the results show that our intuition about the importance of person-first language was valid.”

The research involved students, professional counsellors and counsellors in training, who also succumbed to the bias.

“I understand why people use the term ‘the mentally ill.’

It is shorter and less cumbersome than saying ‘people with mental illness’.

But I think people with mental illness deserve to have us change our language.

Even if it is more awkward for us, it helps change our perception, which ultimately may lead us to treat all people with the respect and understanding they deserve.”

The study was published in the Journal of Counseling & Development (Granello & Gibbs, 2016).