The Type of Presents That Bring The Most Happiness 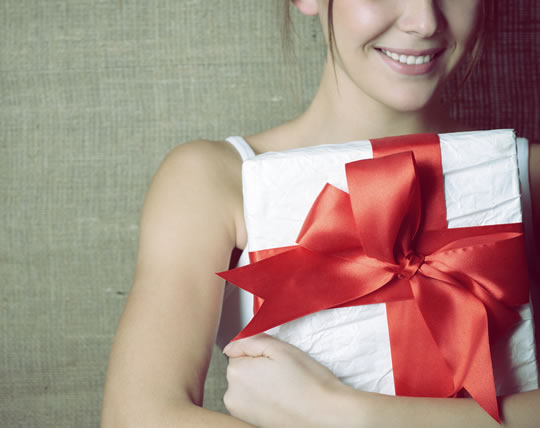 Material purchases can bring as much happiness as experiential ones — it’s just of a different type, a new study finds.

The finding is fascinating because until now studies have suggested that experiential purchases are superior.

Experiential purchases include things like holidays, concert tickets or visits to a spa.

Material purchases, though, can provide just as much pleasure in the long-run, the new research suggests.

For the study, people were asked to keep track of their levels of happiness five times a day over two weeks.

The results showed that experiential purchases provided short intense bursts of pleasure which tended to fade away.

In contrast, material purchases brought repeated smaller doses of happiness over the weeks.

However, when people looked back at their purchases six weeks later, it was the experiences that gave them more satisfaction.

So, perhaps experiences still have the edge.

“The decision of whether to buy a material thing or a life experience may therefore boil down to what kind of happiness one desires.

Consider a holiday shopper deciding between tickets to a concert or a new couch in the living room.

The concert will provide an intense thrill for one spectacular night, but then it will end, and will no longer provide momentary happiness, aside from being a happy memory.

In contrast, the new couch will never provide a thrilling moment to match the concert, but will keep the owner snug and comfortable each day throughout the winter months.”

The study was published in the journal Social Psychological and Personality Science (Weidman & Dunn, 2015).