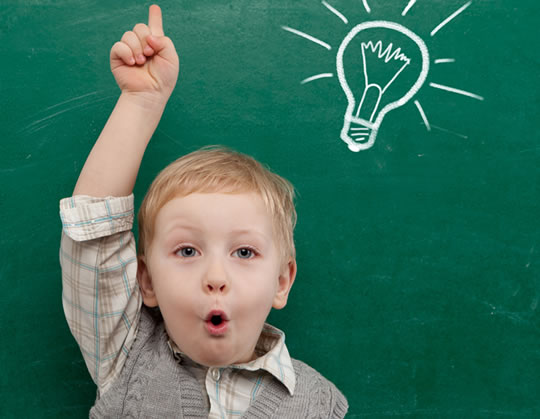 The change to the school week that surprisingly improves children’s academic performance.

Researchers were surprised to discover that a four-day week did not have any detrimental effects on academic performance.

Dr Mary Beth Walker, one of the study’s authors, said:

“What interested me about our results is they were completely opposite to what we anticipated.

We thought that especially for the younger, elementary school kids, longer days on a shorter school week would hurt their academic performance because their attention spans are shorter.

Also, a longer weekend would give them more opportunity to forget what they had learned.”

Instead, though, math scores were higher for fourth- and fifth-grade students.

Reading scores were unaffected by a switch to a four-day-week.

Some schools in rural areas of the US already operate on four-day weeks to lower costs.

Typically, though, for the four-day week the school day was longer to meet minimum teaching requirements.

“We thought the longer days might give teachers an opportunity to use different kinds of instructional processes.

We also speculated that a four-day school week lowered absenteeism, so students who had dentist’s appointments or events might be able to put those off until Friday and not miss school.

My own personal hypothesis is teachers liked it so much–they were so enthusiastic about the four-day week–they did a better job.

There’s some evidence in other labor studies that four-day work weeks enhance productivity.”

The research was published in the journal Education Finance and Policy (Anderson & Walker, 2015).