The Amount of Exercise That Can Boost The Aging Brain 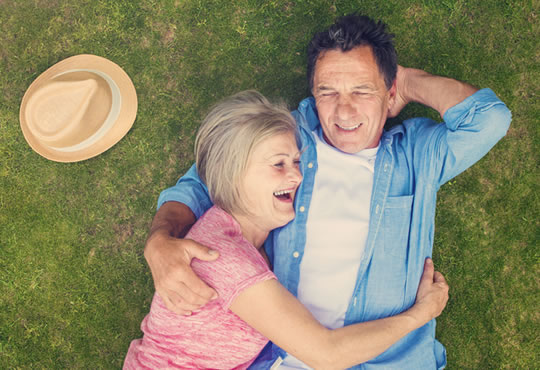 The right amount of exercise to help boost the older brain.

A relatively small increase in exercise is enough to boost brain function in older adults, a new study finds.

The amount of exercise that’s beneficial is equivalent to a brisk 25-minute walk several times a week.

Healthy over-65s who exercised more had better attention and ability to focus, the research found.

“Basically, the more exercise you did, the more benefit to the brain you saw.

Any aerobic exercise was good, and more is better.”

For the study, 101 healthy people over 65 were split into four groups, three of which did some extra exercise.

They were compared with a group that were relatively sedentary.

All the groups saw some benefit, but the more exercise people did, the better they performed in cognitive tests.

The extra mental boost from exercise above 75 minutes, though, was only small.

It wasn’t so much the duration of the exercise, the researchers found, it was more about the intensity.

“For improved brain function, the results suggest that it’s not enough just to exercise more.

You have to do it in a way that bumps up your overall fitness level.”

One of the participants in the study, Marjorie Troeh, 80, explained she used the study as a way of motivating herself:

I knew about the evidence that said exercise was good for endurance and agility, but I really didn’t make any connection with that and brain health.

I’m really anxious to do anything I can to further knowledge in this area.”

The research was published in the journal PLOS ONE (Vidoni et al., 2015).