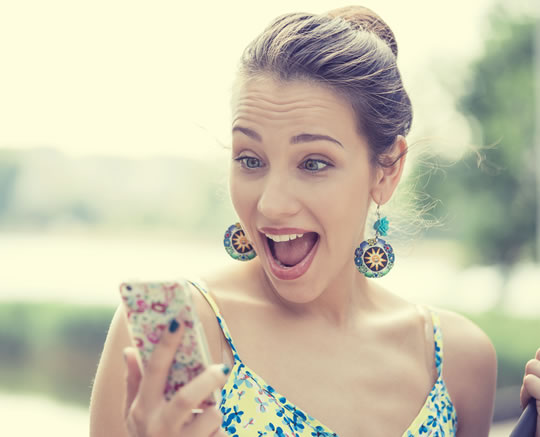 As little as three minutes of Tetris can reduce cravings for food, sex and sleep by one-fifth, a new study finds.

Participants in the study played the old block-shifting game at random times during the day.

Professor Jackie Andrade, one of the study’s authors, said:

“Playing Tetris decreased craving strength for drugs, food, and activities from 70% to 56%.

This is the first demonstration that cognitive interference can be used outside the lab to reduce cravings for substances and activities other than eating.

For the study, 31 people were prompted to report their cravings 7 times during the day.

Half the group, though, played Tetris, then reported their cravings again.

Professor Andrade explained why games like Tetris may work:

“We think the Tetris effect happens because craving involves imagining the experience of consuming a particular substance or indulging in a particular activity.

Playing a visually interesting game like Tetris occupies the mental processes that support that imagery; it is hard to imagine something vividly and play Tetris at the same time.”

For the research, people reported experiencing cravings 30% of the time.

Cravings were for things like coffee, cigarettes, sex and socialising.

The most popular cravings were for food and non-alcoholic drinks.

Professor Jon May, another of the study’s authors, said:

“The impact of Tetris on craving was consistent across the week and on all craving types.

People played the game 40 times on average but the effect did not seem to wear off.

This finding is potentially important because an intervention that worked solely because it was novel and unusual would have diminishing benefits over time as participants became familiar with it.

As a support tool, Tetris could help people manage their cravings in their daily lives and over extended time periods.”

The study was published in the journal Addictive Behaviours (Skorka-Brown et al., 2015).