The Memories That Could Cure Stress-Induced Depression 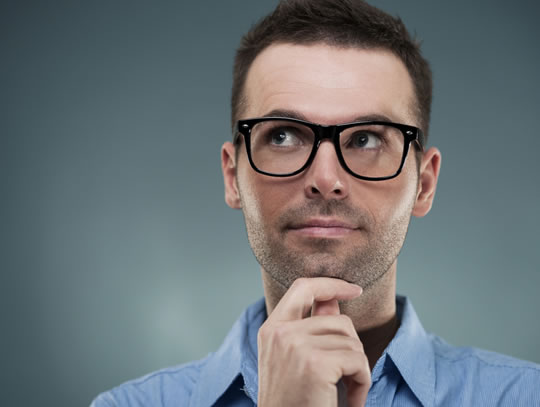 Some memories may have a curative power over stress-induced depression.

The study may answer whether negative memories can really be overwritten with positive ones.

For the research, scientists artificially reactivated positive memories in mice.

They found that these could suppress the effects of negative memories previously implanted.

For the study, male mice were given a positive experience: exposure to a female mouse.

The scientists were able to ‘tag’ this experience in the brain, so it could be reactivated later.

Then, the mice were given a stressful experience which put them into a depression-like state.

Afterwards light was used to stimulate a part of the brain to reactivate the positive memory of the female mouse.

The male mice quickly recovered from their depressed state.

Not only this but the positive memory continued to protect the mice from depression over the longer term.

The study was published in the journal Nature (Ramirez et al., 2015).