How Parents Misjudge Their Children’s Happiness 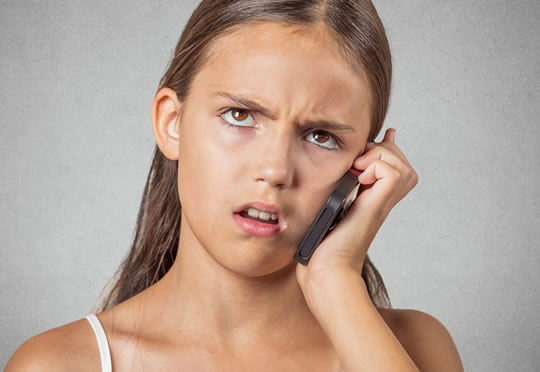 Parents are often mistaken when guessing how happy their children are.

Fifteen and sixteen-year-olds are happier than their parents think, a new study finds.

However, ten and eleven-year-olds are not as happy as their parents think.

The children themselves reported being equally happy in both age-groups.

The difference is all down to how parents judge their children.

Parents of adolescents tend to be less happy than parents of younger children.

This leads them to assume their adolescent children are less happy.

The culprit is the ‘egocentric bias’: a tendency to rely too much on your own feelings to assess those of other people.

The conclusions come from a study of 357 children and adolescents in Spain, along with their parents.

The study also found that, on average, across both age-groups, children weren’t as happy as their parents assumed.

“Being unable to read children’s happiness appropriately may increase misunderstanding between parents and children/adolescents, which has been shown to have negative consequences for parent-child relationships.

Furthermore, parents might not be able to provide the appropriate emotional support or attend to their children’s needs accurately.”

The research was published in the Journal of Experimental Child Psychology (López-Pérez & Wilson, 2015).