How To Feel Good About Making Mistakes 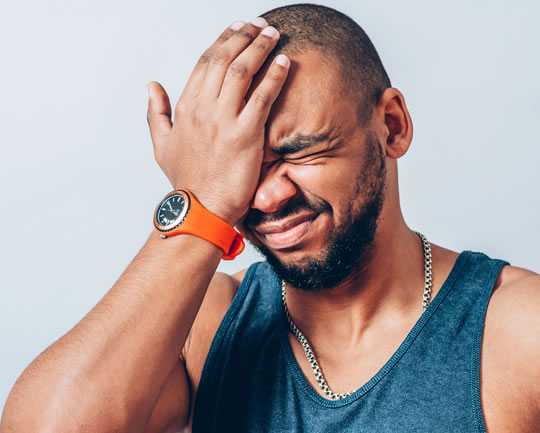 Sometimes we need to make mistakes in order to learn and grow.

The reward areas of the brain activate when people learn from their mistakes, a new study finds.

People normally feel bad about mistakes and try to avoid them in future.

But sometimes we need to make mistakes in order to learn and improve.

Now neuroscientists have found that if people are given the opportunity to reflect, they could feel good about their mistakes.

Dr Giorgio Coricelli, one of the study’s authors, said:

“We show that, in certain circumstances, when we get enough information to contextualize the choices, then our brain essentially reaches towards the reinforcement mechanism, instead of turning toward avoidance.”

So, after reflecting positively on mistakes, people may not be so averse to trying something new.

In the research, people answered questions which they either got right or wrong.

Naturally, people felt bad when they got them wrong and the areas of the brain related to avoidance activated.

Subsequently, though, people were given a chance to review their mistakes.

Brain scans revealed the ‘reward circuit’ activating during the review.

This suggested that even mistakes can feel rewarding, given time for reflection.

The study was published in the journal Nature Communications (Palminteri et al., 2015).