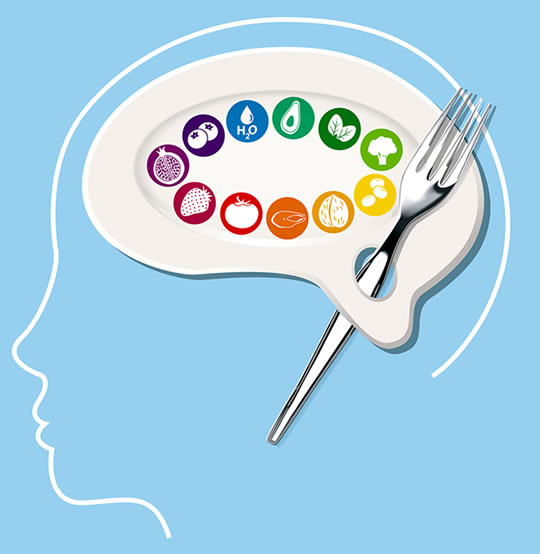 The blackcurrants were found to improve people’s mood, attention and accuracy.

They may also be useful for those with neurodegenerative disorders like Parkinson’s.

“This study is the first to look at the effects of berry consumption on the cognitive performance of healthy young adults.

Our previous research has suggested that compounds found in certain berryfruit may act like monoamine oxidase inhibitors, similar to a class of pharmaceuticals commonly used in the treatment of both mood disorders and neurodegenerative diseases like Parkinson’s disease.

This research has shown that New Zealand-grown blackcurrants not only increase mental performance, but also reduce the activity of monoamine oxidases.”

The research examined a specific cultivar of blackcurrants called ‘Blackadder’.

Participants drank 250ml of the drink before performing a series of cognitive tests.

In addition blood tests showed that the activity of key enzymes linked to depression was reduced.

“One of the key trends in the food industry is the development of ingredients and foods that have beneficial effects on human health.

Understanding what, and how, foods affect mental performance could lead to the development of new foods designed for populations or situations where mental performance or mental decline is a factor, such as older people or those suffering from stress, anxiety or other mood disorders.

This research shows how New Zealand blackcurrants can potentially add value, both for the food industry and for people looking for foods that naturally support their own health aspirations.”

The research was published in the Journal of Functional Foods (Watson et al., 2015).