Here’s Why People Are Getting Smarter (And Taller) 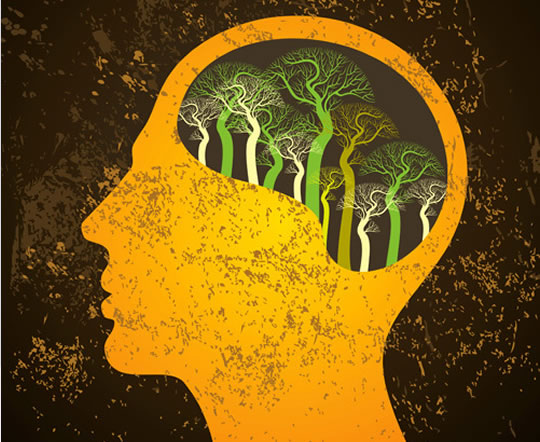 Data from 350,000 people in over 100 different studies shows people are getting smarter — and this is why…

The more genetically diverse your parents are, the more likely you are to think quickly, a new study finds.

People whose parents are genetically dissimilar are also more likely to be taller.

Researchers from the University of Edinburgh looked at similarities in the genetic code of people’s parents.

When parents share the same genetic code, this is a clue that they are (distantly) related.

Greater genetic differences, though, indicate that people’s parents are more likely to be unrelated.

Over time genetic diversity seems to be favouring people who are taller and think faster.

“Our research answers questions first posed by Darwin as to the benefits of genetic diversity.

Our next step will be to hone in on the specific parts of the genome that most benefit from diversity.”

“This study highlights the power of large-scale genetic analyses to uncover fundamental information about our evolutionary history.”