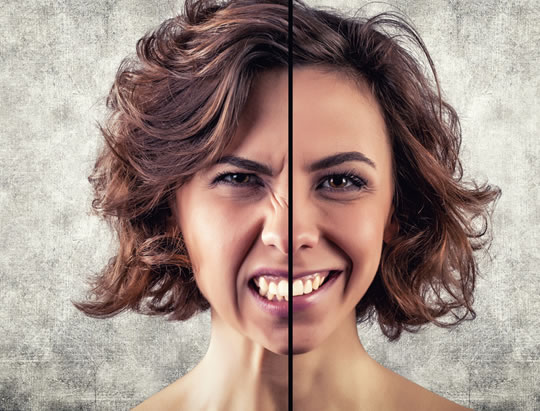 A proportion of people have greater activation in their brains linked to emotional processing.

For people with this gene variation, the emotionally relevant things in the world stand out much more.”

The gene is called ADRA2b and it regulates the neurotransmitter norepinephrine.

Professor Adam Anderson, another of the study’s authors, said:

“Emotions are not only about how feel about the world, but how our brains influence our perception of it.

As our genes influence how we literally see the positive and negative aspects of our world more clearly, we may come to believe the world has more rewards or threats.”

Stronger emotional reactions may be beneficial in some situations, Professor Todd said:

“People who have the deletion variant are drawing on an additional network in their brains important for calculating the emotional relevance of things in the world.

In any situation where noticing what’s relevant in the environment is important, this gene variation would be a positive.”

A great example of someone who probably carried this gene variant was the novelist Marcel Proust, famous for his emotional sensitivity.

“He bit into the Madeleine cookie and then wrote seven volumes of memoirs.

He probably was emotionally sensitive too and he was certainly creative.

The study was published in the Journal of Neuroscience (Todd et al., 2015).