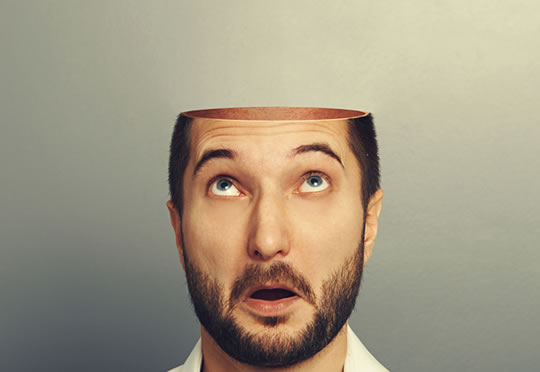 Solved? Long-standing mystery about what the brain is doing when it’s doing nothing.

When your brain feels like its resting, it may actually be preparing to be social, new research finds.

The study may help to solve a long-standing mystery about what the brain is doing when it’s doing nothing.

Neuroscientists have long known that certain areas of the brain become unusually active when people are ‘resting’.

They’ve been unclear, though, what it’s actually doing then.

Now UCLA research has found that in quieter moments, the brain is preparing to be social.

“The brain has a major system that seems predisposed to get us ready to be social in our spare moments.

The social nature of our brains is biologically based.”

The study had people performing some judgements while looking at pictures.

Some of these judgement were social, others not.

The neuroscientists found they could predict how quickly people would respond to social judgements, based on activity in a particular part of the brain.

The critical area of the brain, which tends to be active when we’re doing ‘nothing’, is in the dorsomedial prefrontal cortex, Professor Lieberman said:

“It is getting us ready to see the world socially in terms of other people’s thoughts, feelings and goals.

That indicates it is important; the brain doesn’t just turn systems on.

We walk around with our brain trying to reset itself to start thinking about other minds.

When I want to take a break from work, the brain network that comes on is the same network we use when we’re looking through our Facebook timeline and seeing what our friends are up to.

That’s what our brain wants to do, especially when we take a break from work that requires other brain networks.”

The study was published in the Journal of Cognitive Neuroscience (Spunt et al., 2015).