Weight Loss: 2 Things to Focus on BEFORE Diet and Exercise 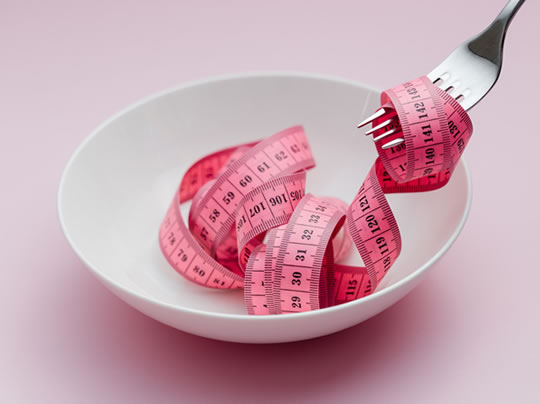 Two factors which may be central to obesity identified by new study.

People who keep food visible around the house — especially outside the kitchen — are more likely to be obese, a new study finds.

This suggests the home environment is a vital place to start when trying to a lose weight.

Professor Charles Emery, a psychologist at Ohio State and leader of the new study, said:

“I do think the home environment is a really important place to focus on since that’s where most people spend a majority of their time.

For interventions, we should be thinking about the home as a place to start helping people establish what we know to be healthier habits and behaviors.”

The study also found that low self-esteem related to weight was linked to obesity.

“Most weight-loss interventions for children and people with eating disorders include a focus on self-esteem, but it’s not standard for adult weight-loss programs.

Self-esteem is important because when adults don’t feel good about themselves, there may be less incentive for implementing behavioral changes in the home environment.”

The results come from a study of 100 people, half of whom were obese.

They were interviewed in their homes about their food consumption and where they stored food.

Two weeks later they were followed up to examine what food they’d bought.

“The amount of food in the homes was similar, but in the homes of obese individuals, food was distributed in more locations outside the kitchen.

That speaks to the environment being arranged in a way that may make it harder to avoid eating food.

That has not been clearly documented before.”

Obese participants in the study said they were more worried about having access to food whenever they needed it.

They also said they found it hard to avoid eating when they were stressed, whether or not they were hungry.

“This may reflect a greater preoccupation with food, and that is also important.

If food is something you’re thinking about a lot, it potentially becomes a source of stress.

And yet it’s something hard not to think about.

The study is published in the International Journal of Obesity (Emery et al., 2015).