Introverts Prefer Mountains: How Your Personality Affects Where You Should Live 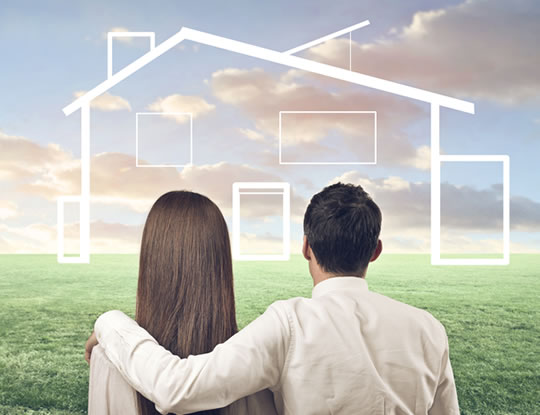 Whether it’s better to live in the mountains, on the plains, by the ocean — and the city that’s best for you.

‘Introverts prefer mountains’ is one of the conclusions of a series of recent studies on the link between personality and place.

People view mountainous areas as being more peaceful and calm.

These are viewed as more exciting, sociable and stimulating.

The study also found that introverts are, indeed, more likely to live in mountainous areas, while extraverts tend to live on the flat.

“Some cities and towns have geography that is more accommodating for some people than for others…if you know you’re introverted, then you may be rejuvenated by being in a secluded place, while an extrovert may be rejuvenated more in an open space.”

People’s preferences also changed depending on how they were feeling.

When they wanted to socialise, people thought of the ocean 75% of the time.

Another study on personality has found that people may be better off in cities which match their personalities.

In other words, people may have higher self-esteem when their personality matches the city.

If you’re open-minded, you’re better off to live in an open-minded type of place.

Some areas even seem to give off a special lustre of happiness which people are attracted to.

“This suggests that there is something about happier places that people recognize and that attracts people to live there.

It’s not clear from our research why this association exists.

It could be that people intentionally move to places that are happier, and the factors that attract people also contribute to happiness, or it may be that places that are growing feel more energetic.”

Where to buy image from Shutterstock