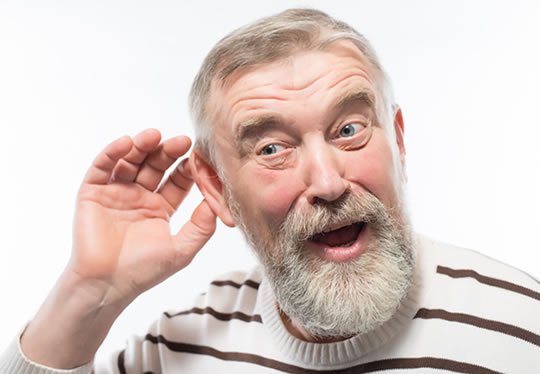 This type of training boosts the brain’s language centres in young and old.

Musical training in younger years can protect the brain from normal age-related decay of language skills, a new study finds.

Adults who had received musical training as youngsters were 20% faster at identifying speech sounds than non-musicians, neuroscientists have discovered.

Age has detrimental effects on many areas of cognitive function: one of these is that older people find it more difficult to understand speech, despite often having no measurable hearing loss.

This is because the part of the brain that processes speech gets weaker in later years.

In this study, though, adults who had started musical training before the age of 14 and continued for up to 10 years showed better functioning in this part of the brain.

“Musical activities are an engaging form of cognitive brain training and we are now seeing robust evidence of brain plasticity from musical training not just in younger brains, but in older brains too.”

In the study, published in the Journal of Neuroscience, 20 healthy adults aged between 55 and 75 listened to random speech sounds, like ‘ooo’ and ‘ahhh’ (Bidelman & Alain, 2015).

While some of the sounds were obviously either an ‘ooo’ or an ‘ahhh’, others were mixed together to make them more difficult to identify.

During testing, the electrical activity in the brain was measured as people tried to identify the sounds.

“In our study we were able to predict how well older people classify or identify speech using EEG imaging.

We saw a brain-behaviour response that was two to three times better in the older musicians compared to non-musicians peers.

In other words, old musicians’ brains provide a much more detailed, clean and accurate depiction of the speech signal, which is likely why they are much more sensitive and better at understanding speech.”