The Age At Which Sleep Matters Most For a Good Memory 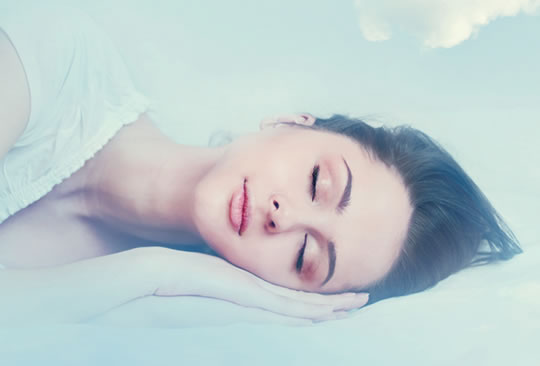 The time of life when sleep has the greatest influence on cognitive function.

Good sleep in young and middle-aged people helps boost memory up to 28 years later, a new review of the evidence finds.

However, people in their 70s, 80s and 90s do not typically sleep so well and the link to a good memory is less strong.

Dr Michael K. Scullin, who co-authored the review of around 2,000 separate studies, said:

It’s the difference between investing up front rather than trying to compensate later.

Deep sleep in particular has a whole host of mental benefits, found the 50-year review of research which is published in the journal Perspectives on Psychological Science (Scullin & Bliwise, 2015).

Just one of those is that during this time memory is sorted and consolidated for better recall later on.

Even sleep during the day, in the form of an afternoon nap, can be beneficial for memory, as long as sleep at night is still sufficient.

Later in life, though, people tend to sleep worse, with less deep sleep and more wakefulness during the night.

“…even if the link between sleep and memory lessens with age, sleeping well is still linked to better mental health, improved cardiovascular health and fewer, less severe disorders and diseases of many kinds.”