The Universal Feeling in All Human Communication Revealed by Massive Study 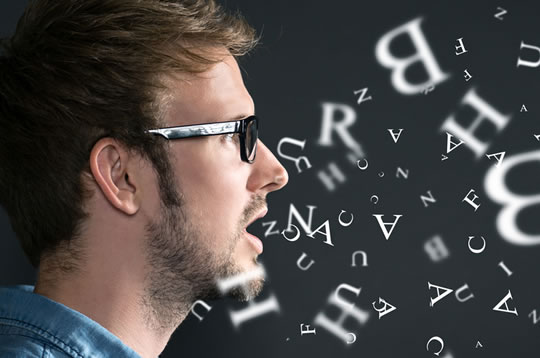 Billions of words analysed in 10 world languages and this mood keeps shining through.

Across multiple languages and in many modes — movie subtitles, music lyrics, Russian literature — human communication skews towards the positive, a new study finds.

Scientists have gathered billions of words from Korean Twitter feeds, Arabic movie subtitles, The New York Times and much more to try and answer an age-old question about whether human beings tend to talk more about the brighter side of life.

“We looked at ten languages, and in every source we looked at, people use more positive words than negative ones.”

The researchers think that their study, published in the journal Proceedings of the National Academy of Sciences, suggests language itself has a sense of positivity built in at its core (Dodds et al., 2015).

To reach these conclusions, researchers gathered billions of words from 24 different sources, including websites, TV and books, including 100 billion words from Twitter alone.

Native speakers of the 10 different languages — which included English, Spanish and Chinese — then coded all the frequently used words (100,000) on a scale of negative to positive.

While some sources were more positive than others, with Chinese books being the least positive and Spanish-language websites being the most positive, all the samples averaged above the neutral point.

This was even the case for English language song lyrics, which were ranked 22 out of 24 categories for happiness, with only Chinese novels and Korean subtitles being less happy.

The graphs below show the number of words from each source on a scale of negative (0) to positive (9).

The yellow part of each graph represents the number of words used that were positive and the blue part represents negative words.

As you can see, the yellow part is consistently larger for each language.

It didn’t matter what people were talking about, in which language or where, they tended, on average, to be saying positive things.

None of this means that individual texts within a language are not broadly negative.

The researchers conclude that:

“…when experienced in isolation and weighted properly according to use, words, which are the atoms of human language, present an emotional spectrum with a universal, self-similar positive bias.

We emphasize that this apparent linguistic encoding of our social nature is a system-level property, and in no way asserts all natural texts will skew positive or diminishes the salience of negative states.”  (Dodds et al., 2015).