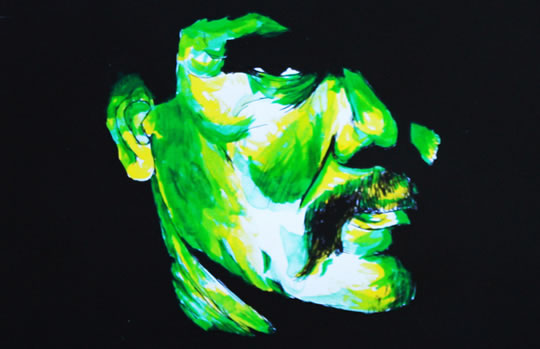 The gender that gets most upset about sexual and emotional infidelity.

Amongst heterosexuals, men are almost twice as likely to be upset by sexual infidelity as women, a new study finds.

Heterosexual women, meanwhile, are much more likely to be upset by emotional infidelity.

The results come from a poll of nearly 64,000 Americans, the largest ever of its type, which is published in the journal Archives of Sexual Behavior (Frederick & Fales, 2014).

Unlike heterosexuals, the gay and bisexual men and women in the study did not differ in levels of jealousy.

“Heterosexual men really stand out from all other groups: they were the only ones who were much more likely to be most upset by sexual infidelity rather than emotional infidelity.

The attitudes of gay, lesbian, and bisexual men and women have been historically understudied and under theorized in psychology, particularly in regards to tests of evolutionary perspectives.”

People in the study were asked to imagine:

The results showed that 54% of heterosexual men would be more upset by sexual than emotional infidelity.

The corresponding figure for women was 35%.

Women were much more likely than men to be upset by emotional infidelity (65% of women versus 46% of men).

The authors speculate that this difference may come about because men are taught by society that their sexual powers are what makes them a man.

On the other hand, women are socialised to think of their emotions and relations as being paramount.

“The responses of men and women to the threat of infidelity range from intense pangs of jealousy to elaborate displays of attention to woo their partner back.

Jealousy can also trigger harmful and violent behavior, so it is important to understand what are the most potent triggers of jealousy.”