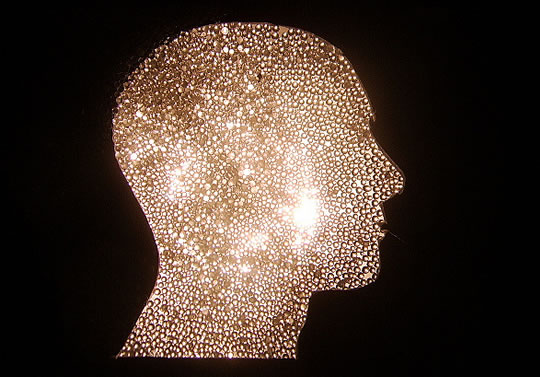 Study reveals the chance that mild age-related memory and thinking problems will turn into dementia.

It is normal for people over 65 to experience slowing of memory and thinking skills which does not interfere significantly with daily life.

Doctors call this ‘mild cognitive impairment’ or MCI and a new review of the evidence summarises the chances of developing dementia and how to combat it.

Dr. Kenneth Langa, one of the study’s authors, said:

“MCI is hard for both clinicians and for patients and their families, because it’s a scary prospect — and because there’s still a lot we don’t know about this condition.

We still don’t have great answers to give patients and families, but the medical literature shows there are certainly factors that can influence the risk, severity, and progression of MCI.

“While no medications have been proven to treat MCI successfully, it’s still a treatable condition.

Seniors who have had mini-strokes or full-blown strokes should concentrate on these strategies as further damage to the brain will clearly be detrimental.

The study’s authors emphasise that multiple medications can sometimes fog the brain.

Older people may be prescribed different pills by different doctors which can interact with each other and cause problems.

In the first instance it’s important to see a doctor who has the full picture of what drugs are being taken.

Along with medicine, seniors should also try to keep mentally, physically and socially active, since all have been shown to have beneficial effects on thinking and memory.

So, what are the chances that mild cognitive impairment will turn into full-blown dementia?

The actual number is somewhere between 5% and 20% of people which, as Dr. Levine says, is not as bad as people fear:

“The numbers are less scary than many people believe.

The majority of people with MCI will not progress to dementia and loss of independence, even after 10 years.

Some patients with MCI will actually have improved cognition after a year or two, if their cognitive test scores were brought down by an acute illness that gets addressed.”