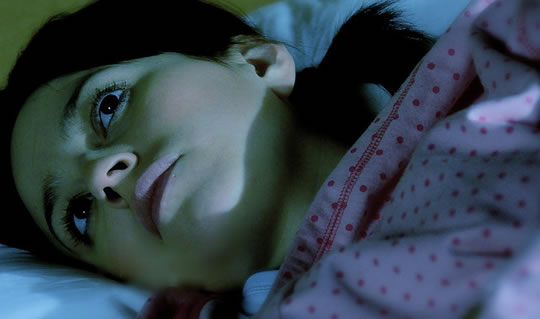 The vitamin which helps those with seasonally affected disorder (SAD) and is linked to good mental health.

Maintaining sufficient levels of vitamin D in the body is not just good for physical health, it can also help protect against depression and promote good mental health, a new study finds.

Dr. Alan E. Stewart, who led the study, which is published in the journal Medical Hypotheses, said:

“Seasonal affective disorder is believed to affect up to 10 percent of the population, depending upon geographical location, and is a type of depression related to changes in season.

People with SAD have the same symptoms every year, starting in fall and continuing through the winter months.

We believe there are several reasons for this, including that vitamin D levels fluctuate in the body seasonally, in direct relation to seasonally available sunlight.

For example, studies show there is a lag of about eight weeks between the peak in intensity of ultraviolet radiation and the onset of SAD, and this correlates with the time it takes for UV radiation to be processed by the body into vitamin D.”

Research has also repeatedly shown a link between low levels of vitamin D and depression.

“What we know now is that there are strong indications that maintaining adequate levels of vitamin D are also important for good mental health.

A few minutes of sunlight exposure each day should be enough for most people to maintain an adequate vitamin D status.”