The Essential Brain System That is Hijacked in OCD, Alcoholism, Binge Eating And More 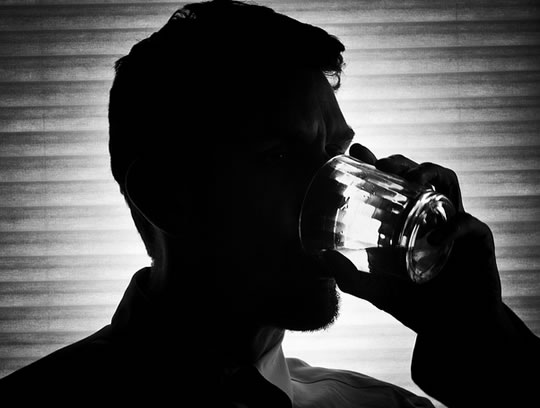 Study of OCD finds this indispensable system could be the key to multiple psychological problems.

An over-active habit system may be at the root of many psychological problems involving repetitive behaviours like OCD, alcoholism and binge eating, new research suggests.

The neuroimaging study, which is published in the American Journal of Psychiatry, found that people with Obsessive-Compulsive Disorder (OCD) had difficulty controlling their habits (Gillan et al., 2014).

Before this OCD was seen as a disorder in which repetitive behaviours were self-comforting responses to anxiety.

“It’s not just OCD; there are a range of human behaviours that are now considered examples of compulsivity, including drug and alcohol abuse and binge-eating.

What all these behaviours have in common is the loss of top-down control, perhaps due to miscommunication between regions that control our habit and those such as the prefrontal cortex that normally help control volitional behaviour.

As compulsive behaviours become more ingrained over time, our intentions play less and less of a role in what we actually do.”

In the research, 37 patients with OCD learned to press a pedal to avoid being given a mild electric shock.

In comparison to 33 healthy controls, those with OCD found it more difficult to stop pressing the pedal, even when there was no danger of receiving an electric shock.

Brain imaging revealed that in people with OCD the caudate nucleus region of the brain was over-active.

The caudate nucleus, which sits in the centre of the brain, plays a vital role in helping us control our habits.

“While some habits can make our life easier, like automating the act of preparing your morning coffee, others go too far and can take control of our lives in a much more insidious way, shaping our preferences, beliefs, and in the case of OCD, even our fears.

Such conditions – where maladaptive, repetitive habits dominate our behaviour – are among the most difficult to treat, whether by cognitive behaviour therapy or by drugs.”

• Read on: Making Habits, Breaking Habits: How to Make Changes that Stick