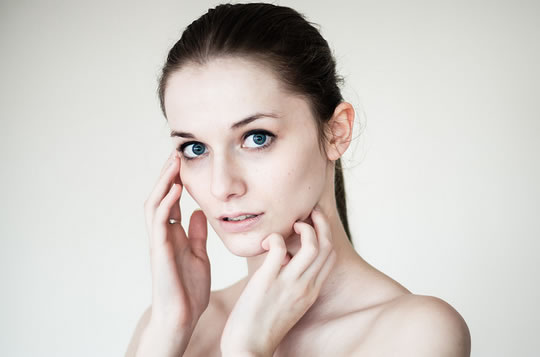 An easy mental trick to turn poor personality traits to your advantage.

Believing that a negative personality trait has a positive ‘silver lining’ is enough to boost performance in that area, a new study finds.

For example, a person who is very pessimistic might believe that one positive side of this ‘negative’ personality trait is that it makes them more realistic.

The study, published in the Journal of Experimental Social Psychology, found that those who mentally endorsed the idea that being impulsive was linked to greater creativity, were actually more creative on a subsequent test (Wesnousky et al., 2014).

“People know that a weakness can also be a strength, but these results show that if we actually believe it, we can use these beliefs to our advantage.”

In the study, participants did not have to be impulsive themselves, but some were manipulated into believing they were impulsive by the experiment.

In fact, until this study, there was little evidence either way — the ‘science’ was made up to help people believe (or not) in the link.

The results showed that those who endorsed the link between impulsiveness and creativity performed better on a subsequent creativity test than those who did not.

While the study only tested the silver lining link between impulsiveness and creativity, people freely endorsed all sorts of others silver linings to personal traits they thought of as negative.

Here are some of the other silver linings that people endorsed about themselves (negative trait first, then silver lining):

It may not even be important that these silver linings are ‘true’, just that people believe that they are.

Fortunately, it seems most people do believe their negative personality traits have silver linings.