How To Help Children Control Their Emotions, Reduce Anxiety and Boost Attention 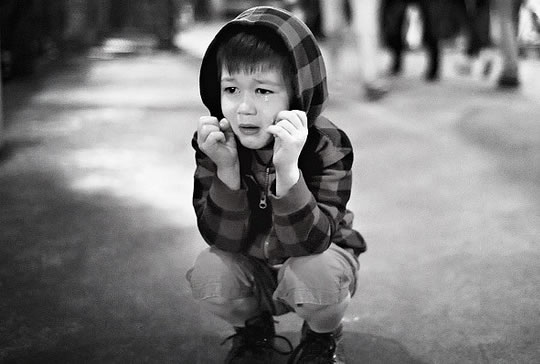 This activity has a vital role to play in children’s psychological health.

Children who study the piano or violin might also find it easier to control their emotions, focus their attention and reduce their anxiety.

Along with parents, teachers and friends, learning a musical instrument has a vital role to play in children’s psychological health, the largest study of its kind to date argues.

Researchers at the Vermont Center for Children made musical training available to 232 youths between the ages of 6- and 18-years-old.

Their brains were also scanned to see how the cortex changed in size, over up to six years.

The thickness of the cortex — the brain’s outer layer — in different regions has already been linked to various psychological problems, such as lack of attention, high levels of aggression or depression.

The results, published in the Journal of the American Academy of Child & Adolescent Psychiatry, showed changes in the motor areas as expected, but also more wide-ranging benefits of musical training:

“…executive functioning, including working memory, attentional control, as well as organization and planning for the future.”

While the standard approach to psychological problems is often to medicate, the study’s first author, Professor James Hudziak, thinks there is a better way:

“We treat things that result from negative things, but we never try to use positive things as treatment.”

Given the findings of these and other similar studies, it’s all the more surprising that three-quarters of all high school students in the US rarely or never take music or art lessons.

“Such statistics, when taken in the context of our present neuroimaging results underscore the vital importance of finding new and innovative ways to make music training more widely available to youths, beginning in childhood.”