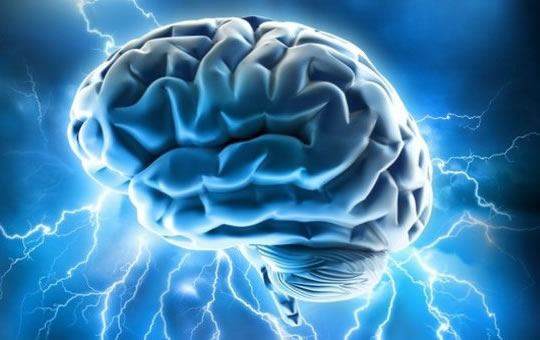 Having difficulty balancing on one leg for over 20 seconds has been linked to poor brain health and problems with memory, language and attention in a large new study.

Researchers asked people to try and keep their balance while simply raising one leg in front of them, with their eyes open.

“Our study found that the ability to balance on one leg is an important test for brain health.

Individuals showing poor balance on one leg should receive increased attention, as this may indicate an increased risk for brain disease and cognitive decline.”

The study, published in the American Heart Association’s journal Stroke, assessed 841 women and 546 men with an average age of 67, all of whom where healthy (Tabara et al., 2014).

Each person tried the test twice and their best time was recorded.

The longest amount of time anyone managed to stand on one leg was 60 seconds.

Brain imaging from an MRI scan revealed that people who had trouble balancing on one leg for longer than 20 seconds were more likely to have small bleeds in their brain.

The brain imaging also revealed that:

These areas of damage in the brain and micro-bleeds were present despite the participants having no symptoms of mental decline.

Researchers took into account people’s age, their blood pressure and the presence of thickened arteries.

Cognitively, as well, the balancing test predicted people’s thinking skills: the longer they could balance on one leg the better their cognitive function.