The Environmental Factor Linked to Huge Rise in ADHD 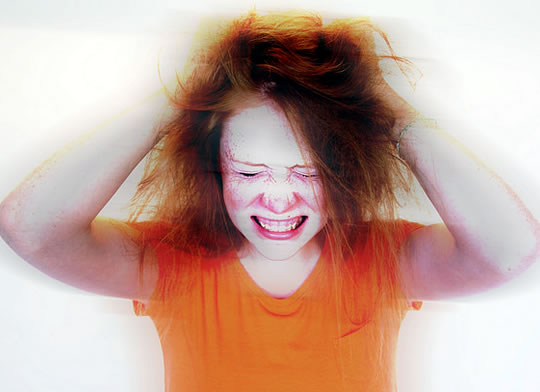 Rising air pollution in urban areas could be linked to the rapid increase in diagnosis in ADHD (Attention Deficit Hyperactivity Disorder), a new study suggests.

The research, published in the journal PLOS ONE, finds that prenatal exposure to polycyclic aromatic hydrocarbons (PAH), a component of air pollution, increases the chances of children developing ADHD by five times (Perera et al., 2014).

ADHD is thought to affect 1 in 10 children and is often characterised by a distracted nature, a propensity to daydream and an inability to concentrate and complete tasks.

The new study followed 233 pregnant women in New York City over 9 years as their children grew up.

The women were all Dominican and African-American, living in and around the South Bronx, Harlem and Washington Heights areas of New York City.

The results showed that greater exposure to PAH was associated with symptoms of ADHD as the children got older.

PAH is mostly produced by the burning of fossil fuels: so it comes from many sources, including traffic, domestic boilers and some power stations.

“This study suggests that exposure to PAH encountered in New York City air may play a role in childhood ADHD.

The findings are concerning because attention problems are known to impact school performance, social relationships, and occupational performance.”

It’s not yet known exactly what the link is between PAH and ADHD, although it may be related to DNA damage or disruption of the endocrine system.

This study is not the first to suggest a link between pollution and mental health problems.

Previous studies by The Centers for Disease Control have found that PAH exposure may cause lower IQ, increased anxiety and depression and even developmental delays.

This is the first study, though, to find a link between air pollution and ADHD.