The Best Look for a Leader: Intelligent or Healthy? 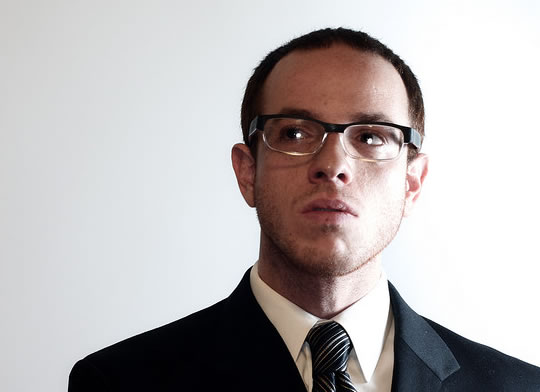 What’s the best look for a leader?

When choosing a leader, people prefer a healthy complexion, but mostly ignore the appearance of intelligence, a new study finds.

The findings are based on a Dutch-led study, which looked at the unconscious influence of facial appearance on which leaders people choose for different sorts of leadership (Spisak et al., 2014).

Facial traits can provide all sorts of information about someone’s personality.

For example, a more feminine face — in both men and women — is linked to greater ‘feminine’ qualities, like cooperation.

Participants in the study were shown pictures of the same man digitally adjusted to look more or less intelligent and more or less healthy.

They had to choose the man who would do the best job as CEO of a company which different groups of participants were told had different priorities, such as aggressive competition or moving into new markets.

The results showed that over two-thirds of the time people chose the man with the healthier complexion and this was easily the more powerful influence.

“Here we show that it always pays for aspiring leaders to look healthy, which explains why politicians and executives often put great effort, time, and money in their appearance.

If you want to be chosen for a leadership position, looking intelligent is an optional extra under context-specific situations whereas the appearance of health appears to be important in a more context-general way across a variety of situations.”

The only situations in which an intelligent appearance in a leader had an effect was if the position required diplomacy or inventiveness — but it was still a healthy complexion that held sway overall.

“…the activation of “disease concerns” in the environment exacerbates the voting tendency to prefer attractive political candidates.

Attractiveness is in part driven by cues to health and healthy leaders are likely to be exceptionally important when disease threatens the viability of the group.”