The Basic Emotion That Makes Infants Remember What They’ve Seen 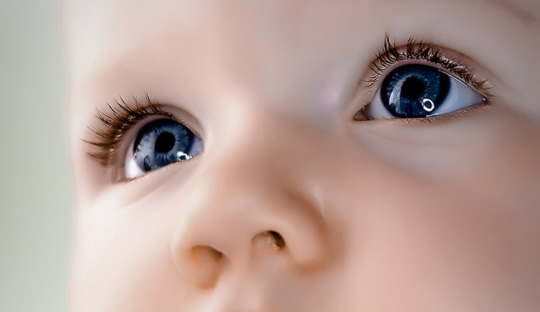 Five-month-olds can remember what they’ve seen when it is paired with this emotion.

Babies can remember what they’ve seen if it is paired with a positive emotion, a new study finds, but nothing otherwise.

The research, carried out by psychologists at Brigham Young University, is the first to look at how being exposed to different emotions affects the memory of infants.

The researchers tested the effect of a positive, negative and neutral tone of voice on which geometric shapes they could remember (Flom et al., 2014).

The five-month-olds in the study obviously couldn’t talk, but their eye gaze was measured to see which way they were looking and for how long.

The infants were tested five minutes after seeing the shapes and one day later — what psychologists consider long-term memory.

The results, published in the journal Infant Behavior and Development, showed that after both five minutes and one day, the infants remembered shapes that were initially paired with a positive voice.

In comparison, they seemed not to remember the shapes paired with neutral or negative voices at all.

“People study memory in infants, they study discrimination in emotional affect, but we are the first ones to study how these emotions influence memory.”

While scientists are not sure why babies remember things paired with positive emotions, they can extrapolate from studies on adults.

“We think what happens is that the positive affect heightens the babies’ attentional system and arousal.

By heightening those systems, we heighten their ability to process and perhaps remember this geometric pattern.”