Just 1 Gram of This Spice Boosts Memory in Six Hours 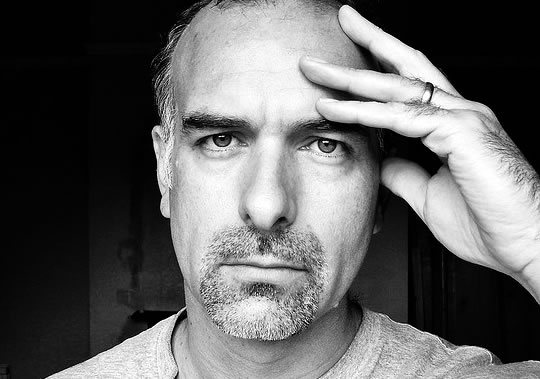 Memory improved by consuming small amount of this spice with breakfast.

One gram of turmeric at breakfast has been shown by a new study to improve memory in people with memory problems.

In the study itself participants were given 1 gram of turmeric mixed into their ordinary breakfasts (Lee et al., 2014).

Their working memory was tested before and some time after their breakfast, and the results were compared with a placebo-control condition.

Diabetes and memory problems are linked because having diabetes makes it more likely that a person will also develop dementia if the diabetes is not well controlled.

Turmeric is a yellow spice already widely used in cooking, especially in Asia.

Its distinctive yellow colour is given to it by a substance called curcumin, which makes up between 3-6% of turmeric.

Professor Wahlqvist explained the importance of working memory, which was tested in this study:

“Working memory is widely thought to be one of the most important mental faculties, critical for cognitive abilities such as planning, problem solving and reasoning.

Assessment of working memory is simple and convenient, but it is also very useful in the appraisal of cognition and in predicting future impairment and dementia.”

“Our findings with turmeric are consistent with these observations, insofar as they appear to influence cognitive function where there is disordered energy metabolism and insulin resistance.”