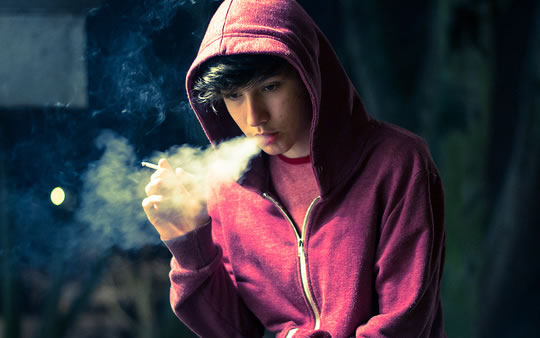 Large new study reveals just how harmful psychological abuse in childhood can be.

Children who are neglected and emotionally abused experience similar, if not worse, psychological problems than those who are sexually or physically abused.

Despite this, childhood victims of psychological mistreatment rarely receive treatment and their suffering frequently goes unidentified.

Those are the conclusions of a new study of 5,616 youths who had faced different types of childhood abuse (Spinazzola et al., 2014).

The study is published in the journal Psychological Trauma: Theory, Research, Practice, and Policy.

The study looked at three different types of maltreatment:

Of the youths in the study, 62% had experienced psychological maltreatment, along with other types, while 24% of the children had suffered purely psychological abuse.

Psychological maltreatment included things like using threats, debasing children, ignoring them or bullying and terrorising them.

Children were between 10 and 12-years-old at the start of the study and were followed for around six years.

The results showed that psychological abuse led to similar rates of suicidality, stress, depression, anxiety and low self-esteem as did sexual and physical abuse — in some cases more.

The links found were strongest between psychological abuse and depression, social and general anxiety disorder and substance abuse.

Children who suffered both psychological and physical/sexual abuse had the worst outcomes.

Dr. Joseph Spinazzola, the Executive Director of the Trauma Center at Justice Resource Institute, and the study’s lead author, said:

“Child protective service case workers may have a harder time recognizing and substantiating emotional neglect and abuse because there are no physical wounds.

We need public awareness initiatives to help people understand just how harmful psychological maltreatment is for children and adolescents.”

Almost 3 million children in the US experience some kind of maltreatment each year.

Usually it is from a parent, family member or primary caregiver.