Life After Death? This is What People Experience As The Brain Shuts Down 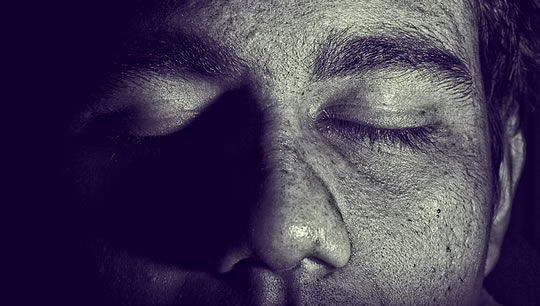 What people see, feel and experience, in the minutes after cardiac arrest and before they are brought back to life.

The largest ever study into near-death and out-of-body experiences has found that 40% of people have some ‘awareness’, even after they are considered clinically dead.

Fifteen hospitals in the US, UK and Australia took part in the four-year study.

Over 2,000 people were included in the research, all of whom had suffered cardiac arrest (Parnia et al., 2014).

Of those people, 330 survived and were asked afterwards what they had experienced.

Amongst the survivors, 140 said they had some kind of awareness or experience while they were before they were brought back to life.

One woman reported being aware of the medical staff, and described hearing the medical equipment around her beeping.

Another man recalled leaving his body and watching from a distance as medical staff worked on his body.

While many did not have very specific details about what happened after their hearts stopped, one-fifth reported a feeling of peacefulness.

One-third noticed that time seemed to either speed up or slow down in this period.

Others talked about the sensation of being dragged through water, or of seeing a bright flash.

Around 13% had an out-of-body experience which included a heightening of the senses.

The researchers believe one person showed evidence of conscious awareness three minutes after their heart had stopped beating.

This is hard to explain because typically the brain stops functioning around 20-30 seconds after cardiac arrest.

Dr Sam Parnia, who led the study, said at its inception:

“Contrary to popular perception, death is not a specific moment.

It is a process that begins when the heart stops beating, the lungs stop working and the brain ceases functioning – a medical condition termed cardiac arrest, which from a biological viewpoint is synonymous with clinical death.

During a cardiac arrest, all three criteria of death are present.

There then follows a period of time, which may last from a few seconds to an hour or more, in which emergency medical efforts may succeed in restarting the heart and reversing the dying process.