How To Enhance Learning: Even of Things You Are Not Interested In 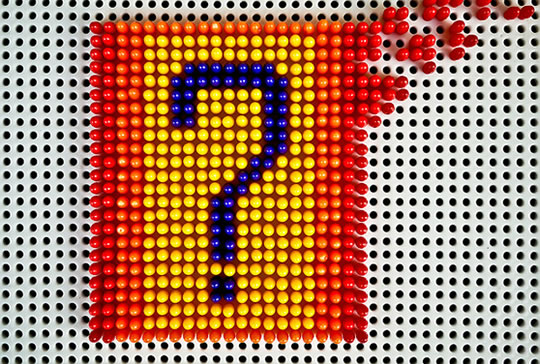 The mental state which enhances learning, even of things we’re not that interested in.

When we are more curious about a topic, naturally it is easier to learn.

Now, a new neuroscience study reveals exactly what happens in our brain when we feel that tingle of curiosity and how it can boost our learning (Gruber et al., 2014).

The surprising finding is that once people’s curiosity is piqued, they learn better, even when they are learning things which they were not originally curious about.

Just being in a curious state — about anything — is enough to enhance learning.

“Curiosity may put the brain in a state that allows it to learn and retain any kind of information, like a vortex that sucks in what you are motivated to learn, and also everything around it.”

For the study, people rated their interest in learning the answers to a series of trivia questions.

While they waited 14 seconds for the answer to be revealed, they were shown a picture of someone’s face that was unrelated to the question.

Afterwards they were given a memory test to see which of the faces they remembered.

The results revealed that people had better memories for the faces which they’d seen while waiting for the answers to trivia questions that they were really curious about.

This was even true when they were tested a day later.

Brain scans revealed that when people were in an especially curious state about the answer to the question, their brains showed higher motivation.

“So curiosity recruits the reward system, and interactions between the reward system and the hippocampus seem to put the brain in a state in which you are more likely to learn and retain information, even if that information is not of particular interest or importance.”