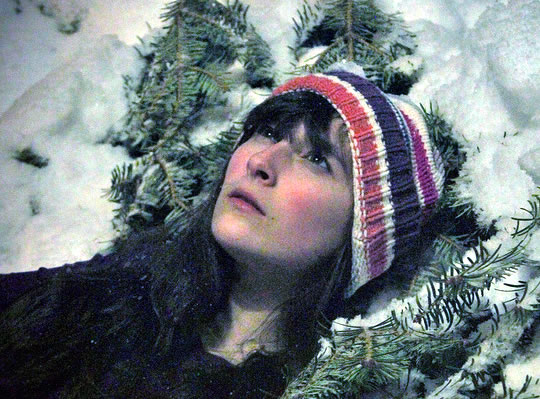 New research reveals why so many people are affected by the ‘winter blues’.

Scientists have found that people who have Seasonally Affected Disorder (SAD) show important differences in the way the neurotransmitter serotonin is regulated in the brain.

Serotonin is thought to play a part in how our moods change.

The researchers at the University of Copenhagen scanned the brains of 34 people using positron emission tomography (PET) in both the summer and winter months (Mc Mahon et al., 2014).

Eleven had SAD and 23 were healthy participants.

The results — to be presented at a neuropsychopharmacology conference this week — showed significant differences in the levels of a protein that transports serotonin.

The levels of the protein were around 5% higher in SAD patients, which leads to lower levels of serotonin in the winter.

People without SAD showed similar levels of the serotonin transporter in both winter and summer.

“We believe that we have found the dial the brain turns when it has to adjust serotonin to the changing seasons.

The serotonin transporter (SERT) carries serotonin back into the nerve cells where it is not active, so the higher the SERT activity the lower the activity of serotonin.

Sunlight keeps this setting naturally low, but when the nights grow longer during the autumn, the SERT levels increase, resulting in diminishing active serotonin levels.

Many individuals are not really affected by SAD, and we have found that these people don’t have this increase in SERT activity, so their active serotonin levels remain high throughout the winter”.

Seasonally affected disorder is experienced by one in six people in more northerly climates, where the winter is worse.

In the United States, the prevalence in sunny Florida is only around 1.4%, while in less sunny New Hampshire it is 9.7%.

Typical symptoms include having little energy, sleeping too much, overeating, nausea and sometimes feeling depressed.