Why You Should Treasure Apparently Mundane Moments in Life 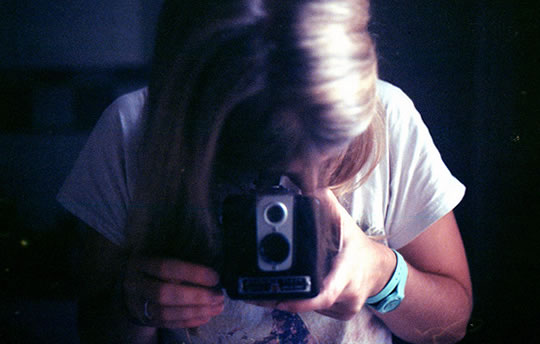 Study tests which memories can make us happy in the future.

People rarely miss a chance to record the highlights of their lives.

Phones, albums and social media sites are full to bursting with holiday snaps, wedding videos, baby photos, and all the rest.

But even the more mundane, everyday experiences can provide unexpected joy down the line, new psychological research finds.

A series of studies, published in the journal Psychological Science, was inspired by the finding that we are surprisingly poor at predicting what will make us feel happy in the future (Zhang et al., 2014).

They also found the capsule much more meaningful to them than they had predicted.

“We generally do not think about today’s ordinary moments as experiences that are worthy of being rediscovered in the future.

Another study found that, in comparison, people were pretty accurate at judging the value of more stand-out events, like what they did on Valentine’s Day.

Taken together, the studies are a reminder of how we tend to undervalue the happiness we can get from everyday events.

“People find a lot of joy in rediscovering a music playlist from months ago or an old joke with a neighbor, even though those things did not seem particularly meaningful in the moment.

The studies highlight the importance of not taking the present for granted and documenting the mundane moments of daily life to give our future selves the joy of rediscovering them.”

This doesn’t mean that we should continuously take pictures of anything and everything, because that would interfere with enjoying the moment, Zhang warned.

Still, it’s worth bearing in mind our tendency to undervalue the pleasure we will get in the future from what seem like everyday moments right now.