People’s Suprising Empathy With The Pain of Their Enemies 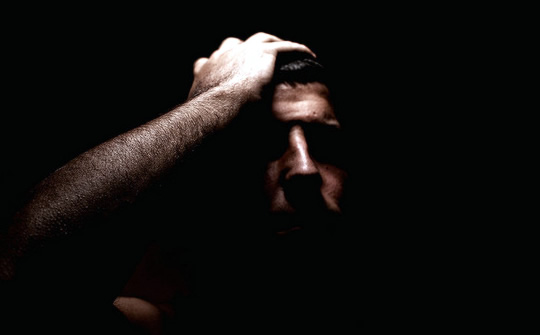 Jewish people asked to watch the pain of neo-Nazis in brain imaging study.

The part of the brain that is involved in empathising with the pain of others is more highly activated by seeing the suffering of hateful people than those we like, a recent study finds.

While we might imagine we would empathise more with the suffering of those we like, we may focus on the hateful person’s pain because we need to monitor our enemies carefully.

“When you watch an action movie and the bad guy appears to be defeated, the moment of his demise draws our focus intensely.

We watch him closely to see whether he’s really down for the count, because it’s critical for predicting his potential for retribution in the future.”

The ‘pain matrix’ refers to a network of structures in the brain — including the insula cortex and the anterior cingulate — which activate when we see another person suffer.

It is thought that the pain matrix relates to how we empathise with others.

Their brains were scanned using fMRI to measure the activity of the pain matrix.

The results revealed that the Jewish participants’ pain matrices were activated more when they saw the anti-Semitic individuals in pain.

At the same time, however, the reward centres of the brain were more active for participants when they saw the anti-Semites in pain.

This suggests they were probably experiencing a little schadenfreude (pleasure derived from the pain of others).

…we see evidence supporting the notion that viewing threatening, hateful people in pain elicits elevated attention to the person in pain in addition to an element of pleasure which keeps your friend’s pain close, but your enemy’s closer.”