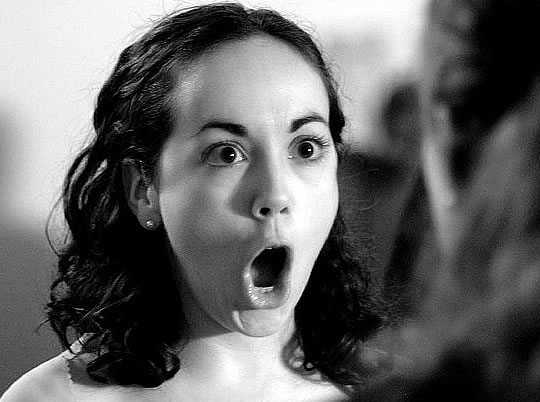 Wow!!! This is surely one of the most counter-intuitive dieting tips ever.

Looking at endless pictures of foods can make them less enjoyable to eat, a recent study has found.

Professor Ryan Elder, who led the study, which is published in the Journal of Consumer Psychology, said:

“In a way, you’re becoming tired of that taste without even eating the food.

It’s sensory boredom — you’ve kind of moved on. You don’t want that taste experience any more.”

What’s happening is that each time you look at another photograph of some food, you get less pleasure from it.

Like the first taste of chocolate mousse giving you a frisson, the first photograph whets your appetite.

In the studies themselves, hundreds of people looked at and rated pictures of food (Larson et al., 2013).

One experiment had half the participants looking at pictures of salty foods like French fries and pretzels, while the other half looked at sweet foods like ice cream and chocolate.

Afterwards, they rated their pleasure from eating both salty and sweet foods.

The study found that the more pictures they looked at, the less pleasure people got from related foods.

“You do have to look at a decent number of pictures to get these effects.

It’s not like if you look at something two or three times you’ll get that satiated effect.

That’s good news for food-photo enthusiasts, because, let’s be honest, showing everyone the awesome food you’re eating really is cool.”

For those trying to enhance their pleasure, rather than reduce it, co-author, Jeff Larson, had this advice:

“If you want to enjoy your food consumption experience, avoid looking at too many pictures of food.

Even I felt a little sick to my stomach during the study after looking at all the sweet pictures we had.”