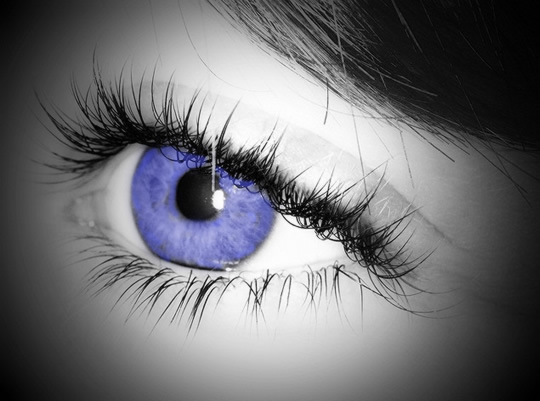 Study finds intriguing link between decision-making and this subtle signal.

People’s decisions — good or bad — can be predicted by how big their pupils are moments before they even make the decision, a new study finds.

The research, published in the journal PLOS Computational Biology, examined the size of people’s pupils (the central dark section of the eye) before they were given a decision-making task (Murphy et al., 2014).

Twenty-six participants looked at a cloud of dots and had to decide in which direction they were moving.

This was designed to mimic the types of perceptual decisions we make in everyday life.

They found that the larger the pupil was before the task, the worse the person subsequently performed.

This is because pupil size is a measure of a person’s arousal: the more aroused they are feeling, the wider their pupils are and the worse they perform on the test.

As with many things in life, the ideal level of arousal for most tasks is somewhere in the middle: when people’s arousal levels are low they are bored and when they are too high, they can’t concentrate.

Some people seem to be permanently too aroused: the researchers found that certain people whose pupils were the largest overall were the least consistent in the decisions they made.

“We are constantly required to make decisions about the world we live in.

In this study, we show that how precise and reliable a person is in making a straightforward decision about motion can be predicted by simply measuring their pupil size.

This finding suggests that the reliability with which an individual will make an upcoming decision is at least partly determined by pupil-linked ‘arousal’ or alertness, and furthermore, can potentially be deciphered on the fly.”

You may well ask whether we can actually notice these kinds of subtle changes in other people’s pupil size.

Well, studies show we do actually pick up on these sorts of subtle changes and process them unconsciously, like other aspects of body language.

And now you know, you’ll be peering all the more intently at the size of other people’s pupils!

• More on dilated pupils and the messages they are sending.