The Surprising Impact of Weight Loss on the Emotions 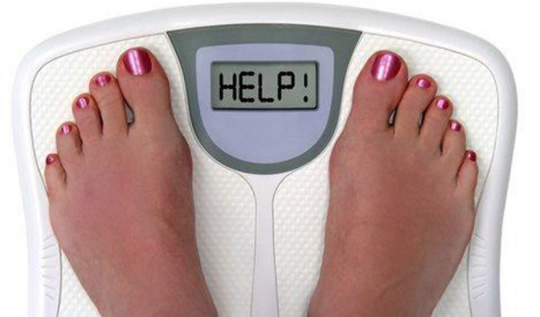 How losing weight affects happiness (it’s not what you think!).

A new study of almost 2,000 overweight and obese adults in the UK has found that those who lost weight were unhappier than those who remained within 5% of their original weight (Jackson et al., 2014).

Although they were physically healthier four years later — with lower blood pressure and reduced risk of heart disease — those who lost weight were likely to be less happy.

The finding still held after things like bereavements and serious health issues, which may have affected both weight loss and mood, were taken into account.

Although clinical trials have shown that weight loss is associated with improved mood, this could have been related to a supportive environment in the clinic.

It may work differently for people who lose weight without visiting a clinic — as most people do.

Dr. Sarah Jackson, the study’s lead author, pointed out that the reason may be that diets tend to make you miserable:

“Resisting the ever-present temptations of unhealthy food in modern society takes a mental toll, as it requires considerable willpower and may involve missing out on some enjoyable activities.

Anyone who has ever been on a diet would understand how this could affect well-being.

However, mood may improve once target weight is reached and the focus is on weight maintenance.

Our data only covered a four year period so it would be interesting to see how mood changes once people settle into their lower weight.”

The study comes not long after German research reached a complementary conclusion.

Researchers in Munich followed over 3,000 people over a 7-year period and found that women who put on weight were happier afterwards (Laxy et al., 2013).

This was even true of women who were already overweight when the study began.

As for the new study’s implications, Dr. Jackson was keen to point out that it shouldn’t discourage weight loss:

“We do not want to discourage anyone from trying to lose weight, which has tremendous physical benefits, but people should not expect weight loss to instantly improve all aspects of life.

Aspirational advertising by diet brands may give people unrealistic expectations about weight loss.

They often promise instant life improvements, which may not be borne out in reality for many people.

People should be realistic about weight loss and be prepared for the challenges.”